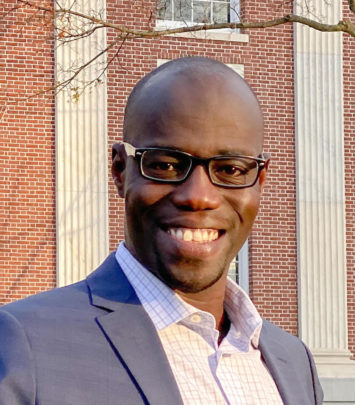 Ali Dieng is a passionate and dedicated community leader joining Building Bright Futures to support the Chittenden, Central Vermont and Franklin and Grand Isle regions. Ali joins the BBF team from the education sector where he engaged parents, educators and community partners running Parent University and served in various roles for the Burlington School District over the past 13 years. Ali is committed to building more equitable and accessible systems and brings his expertise engaging diverse perspectives; especially those from different socioeconomic & cultural backgrounds. Ali also brings an understanding of the early childhood, after school and social service system and a desire to cultivate connections across his three regions serving Northern Vermont. Ali is a 2016 graduate of the Snelling Center for Government Early Childhood Leadership Institute. His education background is in international law where he studied at the University of Mauritania in Africa. In addition to his work with BBF, Ali loves being involved in the community in various capacities. He currently serves on the board of Directors at the Champlain Valley Office of Economic Opportunities (CVOEO) and is in his second term as a Burlington City Counselor. He resides in Burlington with his wife, Angela, and their two daughters.

The Regional Action Plan acts as a blueprint for how the Council serves local children and families. 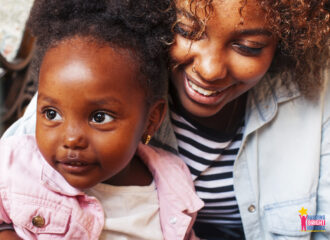 Planting seeds of hope for recovery from substance use disorder 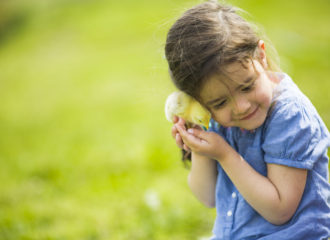 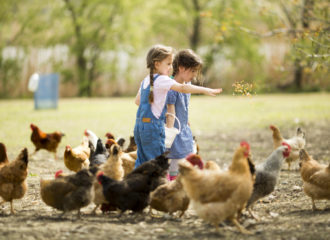 Building Bright Futures is pleased to announce the creation of the Vermont Early Childhood Fund (VECF) providing grants of $10,000-$20,000 for up to 7 grantees to support creative solutions that will improve the well-being of children (prenatal-age 8), families, as well as the Vermont communities in which they live.  Each year BBF Regional Councils, the […]

The How Are Vermont’s Young Children and Families report highlights data and conditions in the region, and the Regional Council’s priorities as they drive positive change in the area.